gaudi gaudi gaudi!
i can never get enough of gaudi!

we spent the early day, everyday, visiting something gaudi
for those of you that don't know - gaudi was a spanish catalan arhictect in the late 1800s to early 1900s.
his work is fascinating - leaves you speechless

casa milà (better known as la pedrera) was incredible
i dont even know where to begin!
i guess i'll say my favorite part was the roof top
giving you a 360 view of barcelona
the interior and its details were amazing.. from its structure to the door handles
gaudi sure did get it right! 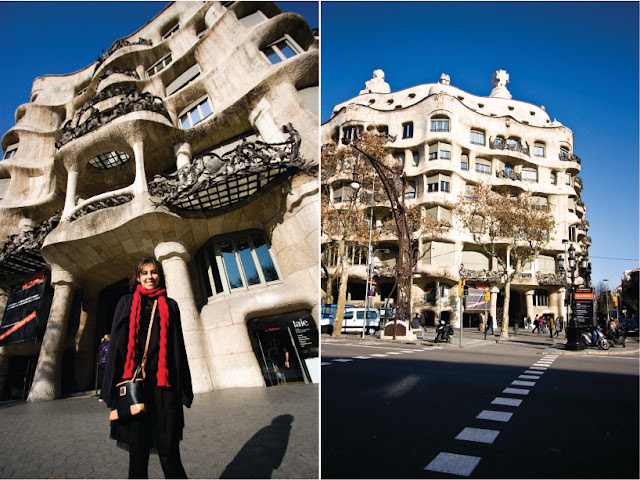 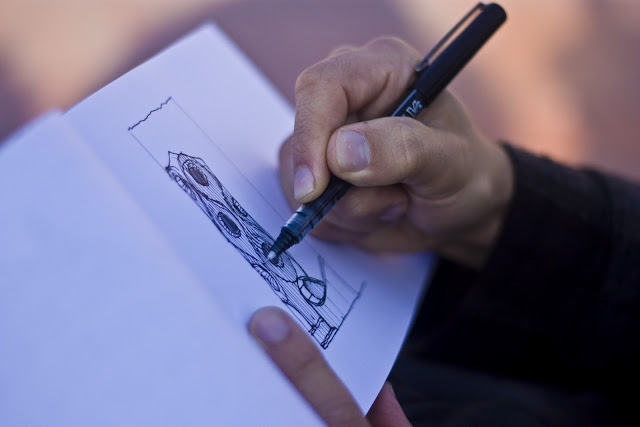 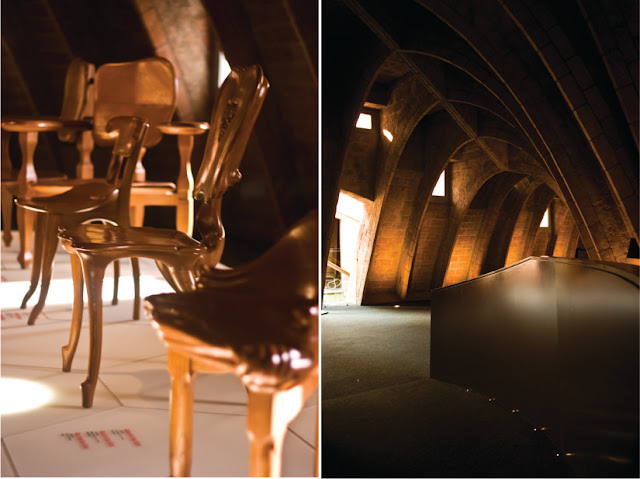 and then there was parc güell, a park situated on a hill of el carmel
there are gardens
and architecture
and an old aqueduct
... and hiking! 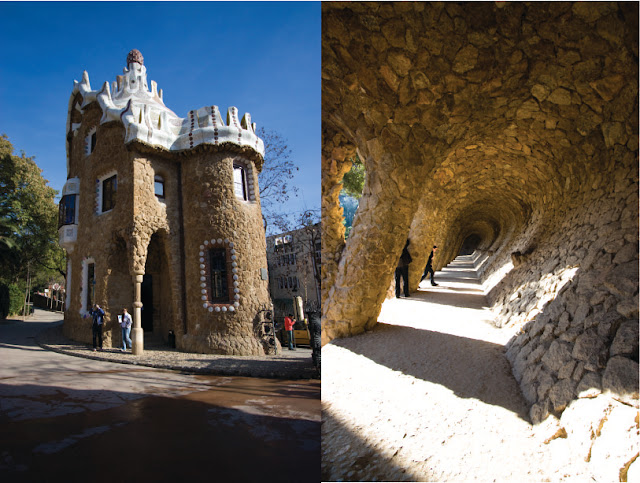 and saving the best for last
we spent our final day in barcelona
visiting gaudi's casa batlló
a building restored by gaudi, built in 1877
this building is remarkable
inspired by underwater life, there are no straight lines what-so-ever
the details are phenominal
the rooms, well.. i wish they were mine
it was almost impossible to get a bad shot here, with my super-wide angle lens (thanks tay!)

i can only hope and dream, that one day i will get to return... 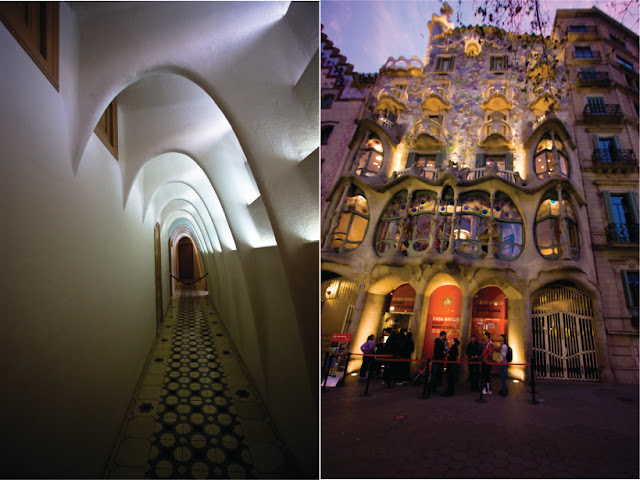 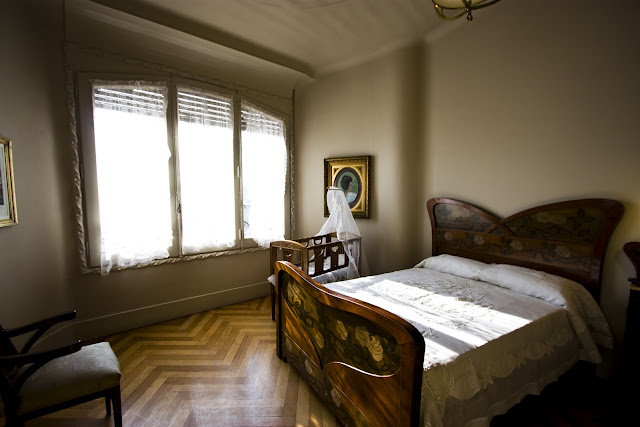 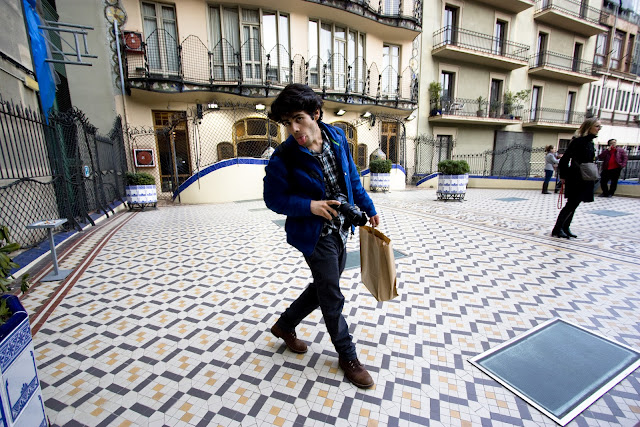 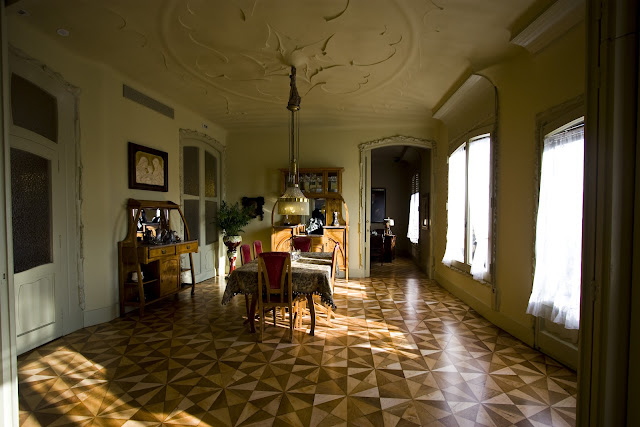 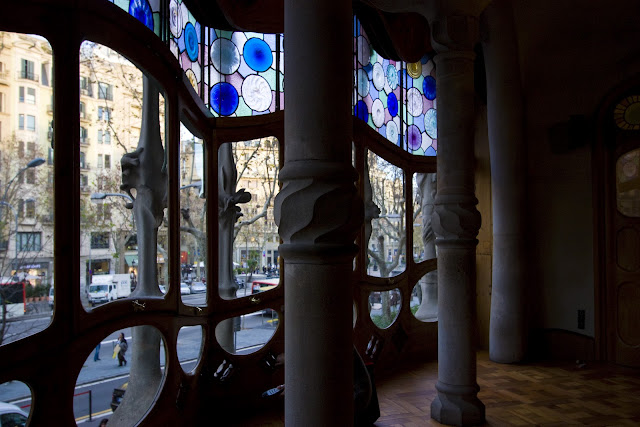 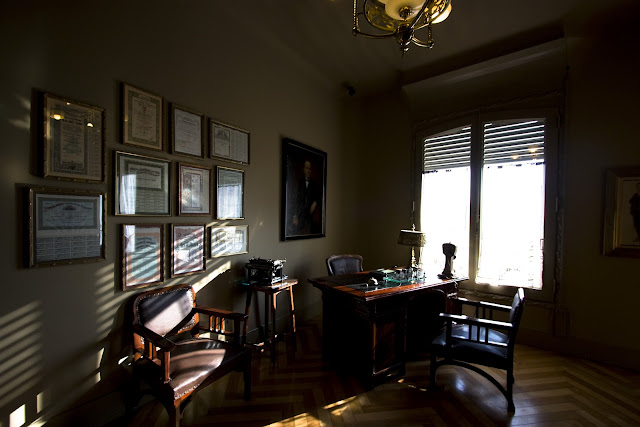 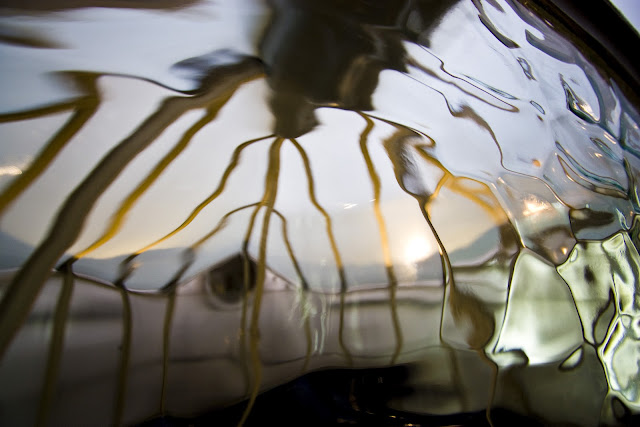 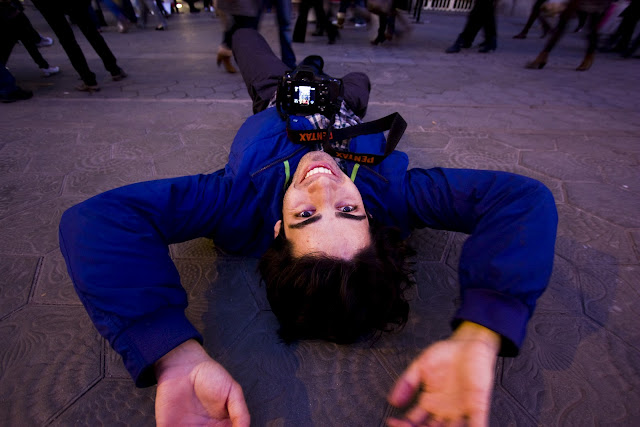 but until then
these photos will keep me happy...