it was a nice friday the 13th after all, except for the fall i had while riding my bike back (it was scary, but lets not get into that)
taylor took me out for a lovely evening.
we stopped at his old 'go-to' spot when he was at USC that i, too, fell in love with when we first started dating.
taylor caught up with the owner, gopaul, who has known him since he was a wee freshman in college and we devoured two indian plates that were AMAZING (as always).
After that we went to the music box in hollywood to watch the kills perform.
it was a great performance and i'd definitely watch them live again. the lead singer moves so well on stage, she makes singing, playing the guitar and drums look effortless. 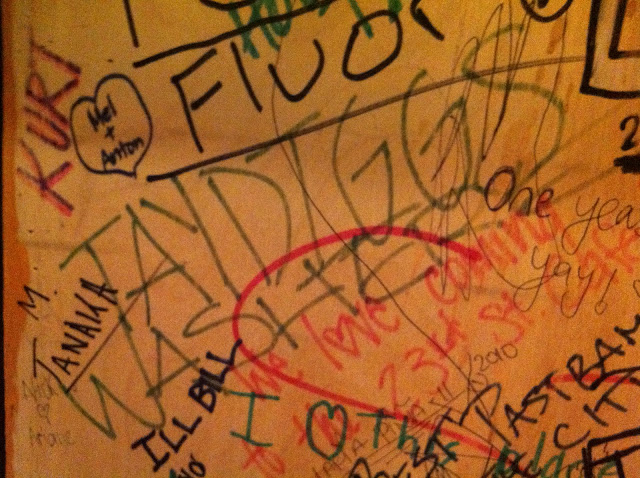 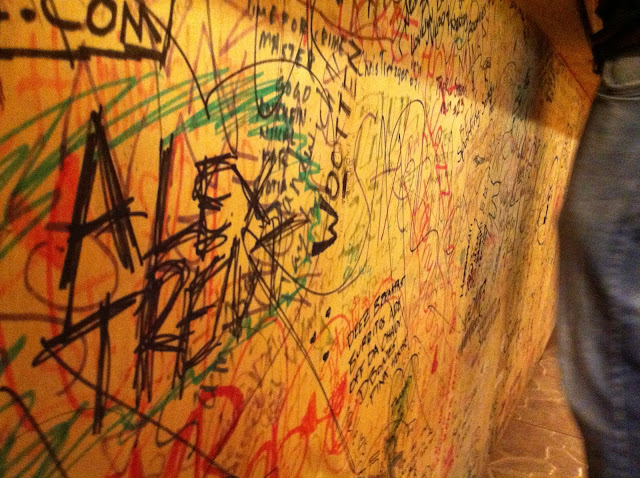 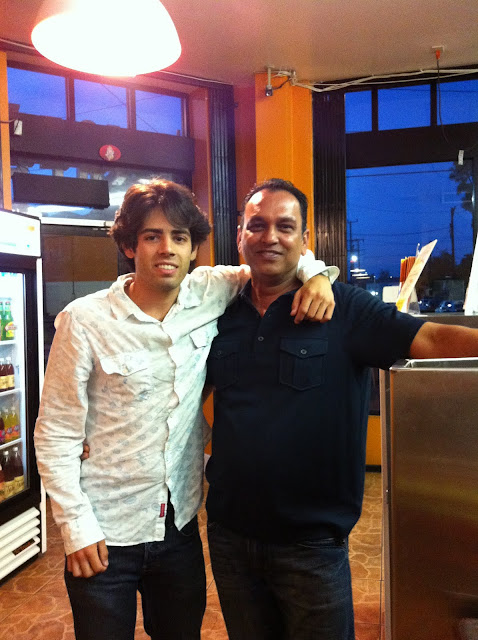 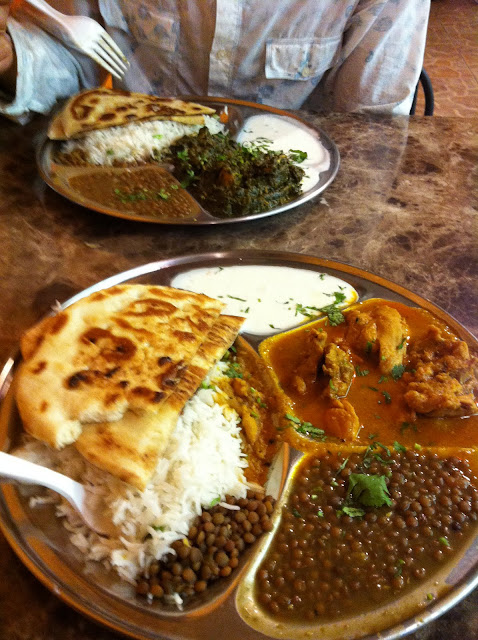 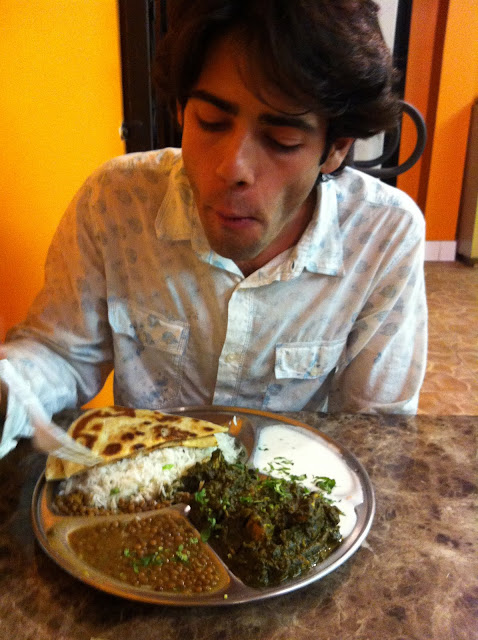 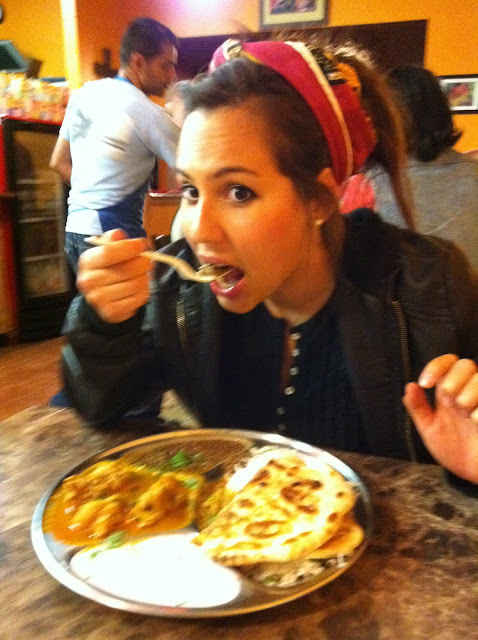 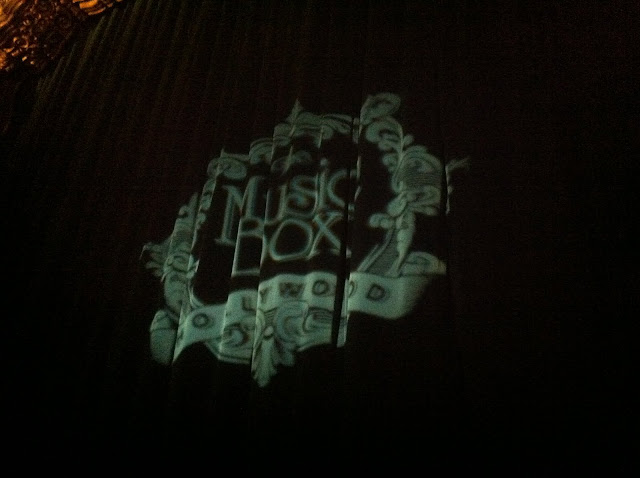 and now for a fun-filled weekend!